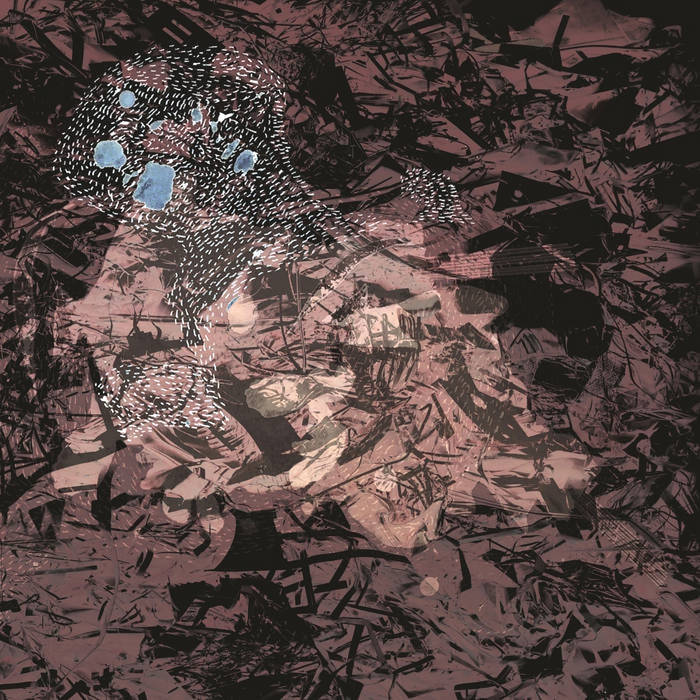 Originally released by three:four on june the 7th 2019, please go to wearethreefour.bandcamp.com/album/zuppa-di-pazienza to purchase the physical vinyl copy of it.

Insalata Statica (Silent Water, 2017), Giovanni Di Domenico's first solo album, allowed the Italian pianist based in Brussels to free himself from his abundant creativity by proposing 6 dense movements. It took him 5 years to record and produce this first record. With Zuppa di pazienza, recorded and produced in 5 months, Di Domenico worked much faster, but the result is that these compositions are more thorough. Reduced to two, the movements are more refined, taking the time to develop around the main melody, which is repeated at leisure in a multitude of additional tracks, thus giving several faces of the same theme.
Recorded using numerous analog keyboards at the Klangendum/Worm studio in Rotterdam, Zuppa di pazienza is entirely played by Di Domenico. The filed recordings and overdubs were recorded in a second time, without listening to the original base of the music. Di Domenico then edited the whole thing. The result is a tingling of sound material around the main theme.

If Zuppa di pazienza is only Giovanni Di Domenico's second, he is no stranger. He is involved in many projects (Going, Eggstream, and many collaborations) and is a regular contributor to Jim O'Rourke with whom he has released Arco (Die Schachtel, 2015).
Zuppa di pazienza is his third collaboration with three:four records after his participation in the Denki Udon trio (In ZDB, three:four, 2015) and the Oba Loba sextet (Sir Robert Williams, three:four, 2017).

with the lovely help of Fulvia Di Domenico: vocals on Part II

This one is for Cecil.

Bandcamp Daily  your guide to the world of Bandcamp

Exhumed and Gruesome's Matt Harvey checks in, with jams from Cannibal Corpse, Midnight and more